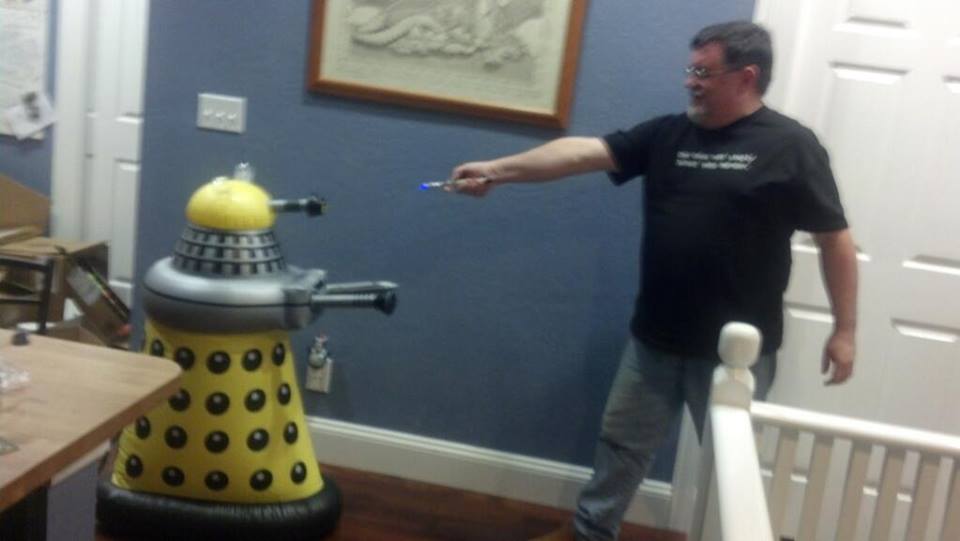 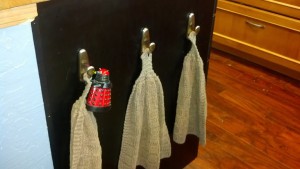 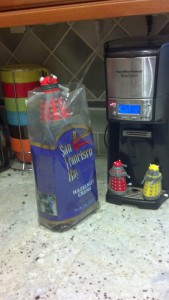 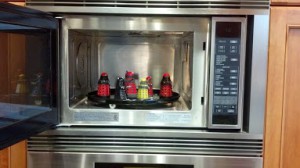 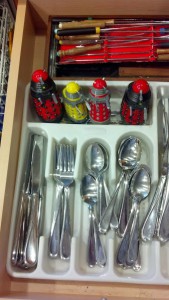 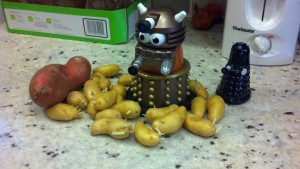 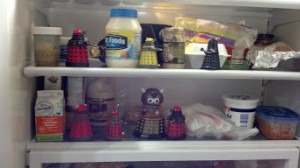 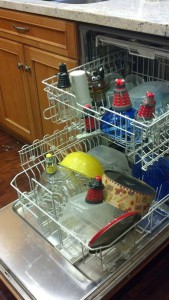 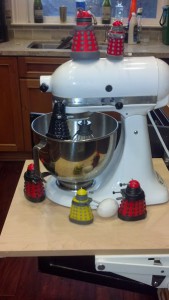 Leave a Reply to Ushering in | Still Life, With Cats Cancel reply