A thing that I may or may not have mentioned here about Richard and I is that we take great delight in watching really bad made-for-TV movies. In the past, it’s primarily been the made-for-SyFy movies that we would watch and gleefully mock, but as it’s the holiday season, we’ve decided to expand our repertoire to include cheesy holiday romances in our ‘watch and gleefully mock’ queue. I freely admit this is being driven primarily by the fact that we saw that Netflix had made a sequel to last year’s so-bad-it-was funny The Christmas Prince (which we watched last year with horrified laughter and much mocking).

So far this month we’ve seen How Sara Got Her Wings, The Christmas Wedding Planner, The Princess Switch, and The Holiday Calendar. Of all of these, only The Princess Switch was remotely redeemable, primarily because Vanessa Hudgens’ acting skills were the sole thing that saved it from the travesty it otherwise would have been. Also so far I think How Sara Got Her Wings is the clear winner in the ‘how awful can one cheesy holiday romance be’ category, but it’s early days yet!

So, my readers, and fellow fans of holiday cheese, tell me, what else should we watch? Right now it’s specifically stupid holiday romances we’re after, although if you manage to also dredge up any holiday equivalents of the made-for-SyFy movies we used to watch and gleefully mock, that would also be SO AWESOME.

(And don’t worry, we’ll definitely be watching the sequel to The Christmas Prince, but I think that one is going to have be saved for later, like maybe even Christmas Day!) 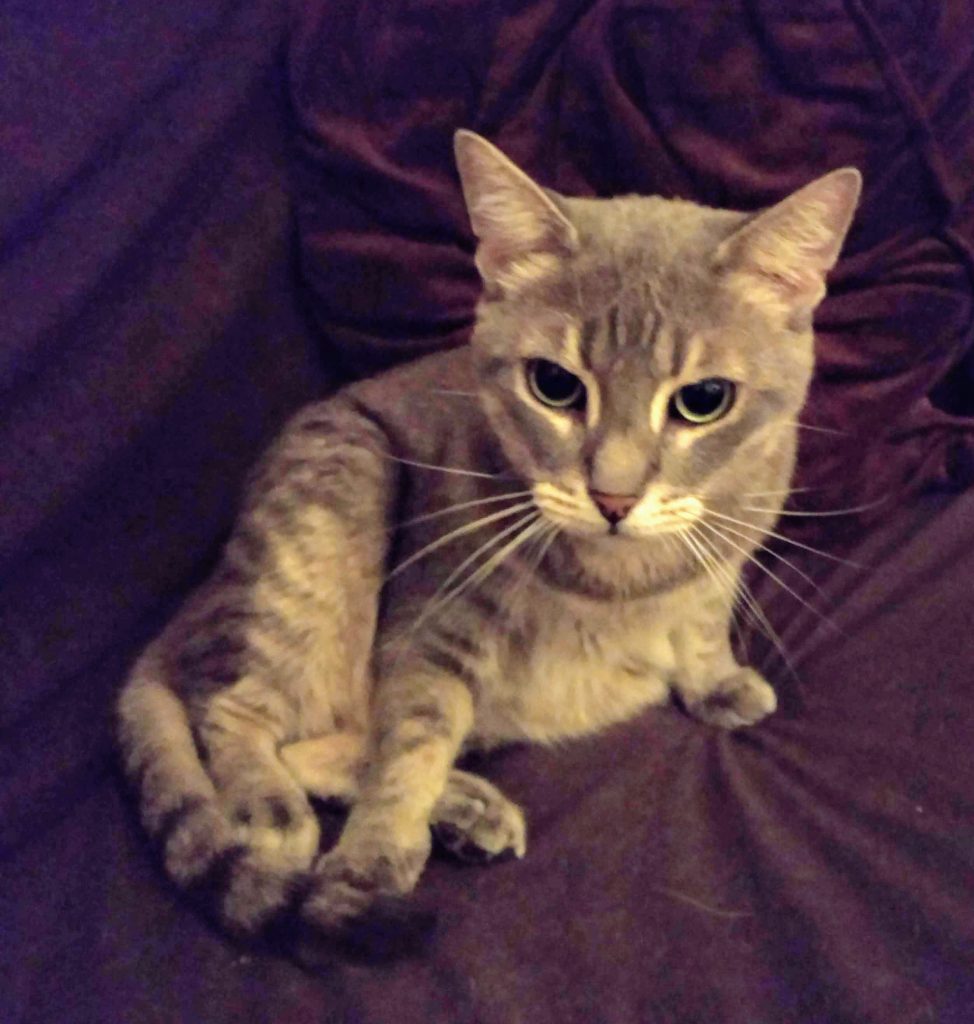 Cats also like cheese. The eating kind, though, not the movie kind.